Donate
You are here: Home / News / FirstPort / National Business Awards will not remove an award to Cirrus Communications in 2009 – even though 15% was for ethics! 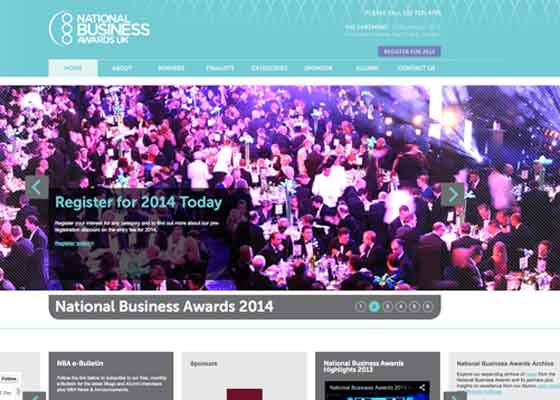 A National Business Award given to Cirrus Communications Systems in 2009 – just before its owner Peverel confessed to the Office of Fair Trading that it was running a price-fixing cartel – will not be removed.

The decision has been taken by UBM, the business magazine publisher that runs the awards.

“Cirrus Communication Systems was awarded the Employer of the Year Award in 2009, based on a criteria that recognises the best employee strategy that attracts, retains and develops talent,” said a UBM spokesman.

“Therefore the National Business Awards will not be removing the award.”

Curiously, 15 per cent of the marks given in the award to Cirrus Communications Systems were for “ethics”. The full criteria are listed below, with Campaign against retirement leasehold exploitation providing a commentary on a company that so richly deserved to be noticed.

Categories used for the award:

Peverel given clean bill of health by ARMA – just as it admitted Cirrus was cheating pensioners with bogus tenders
Next Post: Janet Entwistle to Bottomley: £100,000 ‘goodwill’ payment over Cirrus scam stays and she welcomes meeting with MPs and the Campaign against Residential Leasehold Exploitation