Donate
You are here: Home / Latest News / Leasehold is a feudal legacy past its time 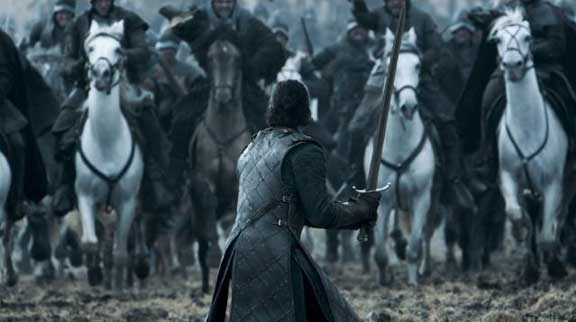 Leasehold and the whole concept of leasehold is a feudal legacy that is well past it’s time.

Indeed, the word “feudal” is derived from the “fee” that a tenant paid his landlord for use of the land.

There is much misunderstanding about freehold and leasehold.

The leaseholder has a contract that entitles him to use of the land or property provided he keeps within the terms of the contract for the length of the lease.

After such a period, or if the leaseholder has failed to comply with the terms of the lease, any land or property reverts to the freeholder.

That is why it is so important not to allow the lease to run down, and why as the length of the lease decreases it becomes more vital to extend it and why it becomes so much more expensive to renew.

Over the years, leasehold has proved to be so very controversial and exploitative for leaseholders that it has ceased to exist around the world except for England, Wales and, for specific historical reasons, a few parts of New Zealand and Australia.

Though technically it exists in Northern Ireland, leasehold has been so substantially changed, it is really leasehold in name only.

So can leasehold be replaced?

Freeholders wanting compensation were given two years from 28th November 2015 formerly to demand compensation from their former tenants.

A calculation for compensation was set out by legislation based on the ground rent payable.

Crucially, while freeholders in England & Wales try to work on an effective interest rate of a notional 7% (I realise that it has been challenged in tribunals and has in some cases been set at nearer 5%) but in Scotland interest rates were set at a compulsory 2.5%.

This made it much more affordable for the former tenants. Additionally, they could pay by instalments the number of instalments being statutorily determined by the amount to be paid.

Whilst not perfect, the system adopted by Scotland is much fairer and more reflective of a modern society.

It is time England and Wales ended leasehold.

IT CAN BE DONE! IT MUST BE DONE!

Tweets by @LKPleasehold
Previous Post: « NATIONAL LEASEHOLD CAMPAIGN (NLC) WILL HOLD A MINUTES SILENCE IN HONOUR OF THE VICTIMS OF THE GRENFELL TRAGEDY.
Next Post: MPs and LKP demand end to developers’ ‘stooge’ solicitors