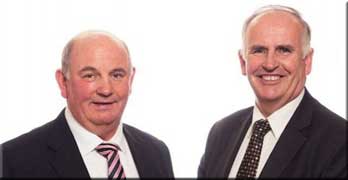 Gareth Thomas addressed the leasehold debate in the Commons on December 20:

It is understood that the leaseholders strongly resisted right to manage application will be heard in the Court of Appeal in February.

The Comers are unusual property developers as they manage the properties that they build themselves. At least, they do in England, where leasehold tenure uniquely prevails.

I apologise to the House for being unable to be here for the start of the debate. May I offer my hon. Friend another example that demonstrates why the leasehold system needs reform? The residents of Platinum House, owned by Luke and Brian Comer, in my constituency have sought to secure the right to manage, yet the owners have used a whole series of tricks to delay the exercise of that right. Does she think that is a further example of the need for reform?