Leasehold residents wrongly charged for warden’s flat … dating back to 1986! 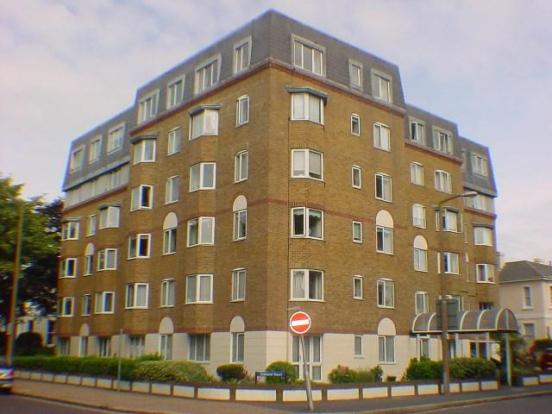 Landmark victory at Oakland Court, in Worthing, means notional rent for a warden’s flat cannot be paid out of service charges

In a landmark case, 40 elderly leaseholders have won an epic battle against paying for the notional rent of their warden’s flat through the service charge.

The battle was fought in the face of repeated delaying tactics by their landlord, the Oakland Pension Fund, which challenged whether the Leasehold Valuation Tribunal should hear the case.

This form of delay is difficult in the civil courts, which is where this case is now headed unless the leaseholders get their money back.

But they are permitted with LVTs, which were set up to provide supposedly low-cost, simple tribunals to resolve leasehold disputes. 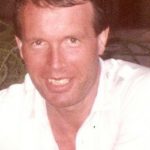 John Fenwick, who led the residents

“It is a fantastic victory,” said John Fenwick, 65, a former law firm employee who led the action. “Eight of our members are in their 90s, 13 in their eighties, 12 in their seventies and six in their sixties.”

The case has huge implications for other leaseholders who are being charged for the notional rent of their house manager’s flat, even though this is not mentioned in the lease.

But the victory has come at a heavy price: in the time taken to come to LVT two residents at Oakland Court have died and three have gone into full-time nursing care.

It is possible that heirs would be able to claim their share of the settlement.

Oakland Court, which has 45 flats, was built in 1985 and occupied the following year. As part of its planning consent, a warden’s flat had to be included by the developers.

As is invariably the case, there was no mention of leaseholders paying for the property in the lease.

The flat was for a warden/ house manager who would carry out general supervision of the premises “rendering good neighbourly assistance as the tenants may reasonably require”.

From 1986 to March 2010, the managing agents at the block were Countrywide Property Management and, subsequently, Fryzer Property Services. 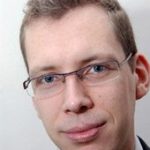 Throughout residents paid a notional rent on the warden’s flat, “although at various times this has been described misleadingly and erroneously by the managing agents and in service charge accounts as either ‘rent of communal parts’ or ‘rent of demised premises’,” said the LVT.

Fenwick and the other leaseholders, who paid service charges of £1,716 a year for a one-bedroom flat to £2,316 for two-bedrooms, argued that there was no contractual right in the leases to recover the notional rent.

It was not a service charge and they had been wrongly charged.

The LVT agreed and said: “Altogether this amounts to something in the region of £137,000, which is not an inconsiderable sum.”

The Oakland Pension Fund, which is understood to have only a handful of beneficiaries [see below], was ordered to re-pay Fenwick’s £350 fee for launching the action as well as paying their own legal costs to barrister Justin Bates.

Bates was instructed by the landlord’s solicitors Laceys, of Bournemouth, who describe themselves as “honorary solicitors” for the Association of Residential Managing Agents (ARMA). The residents were represented by Stephanie Smith, a more junior barrister at Bates’ Arden Chambers. 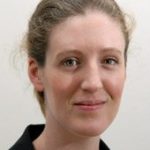 Smith took on the case for no fee through the Bar “Pro Bono Unit”, which is legalese for “working for free”. This came about after Fenwick raised the issues of Oakland Court with his MP, Sir Peter Bottomley, who immediately sympathised with the leaseholders and organised their cost-free legal representation.

“It was wonderful to be represented by a barrister who was not purely, and solely motivated by money,” said Fenwick. “We owe a huge debt of gratitude to Sir Peter.”

The leaseholders may yet have to engage in further battle. Fenwick says the landlord is considering a sale and lease-back arrangement of the warden’s flat, now that it must repay money taken from the service charges.