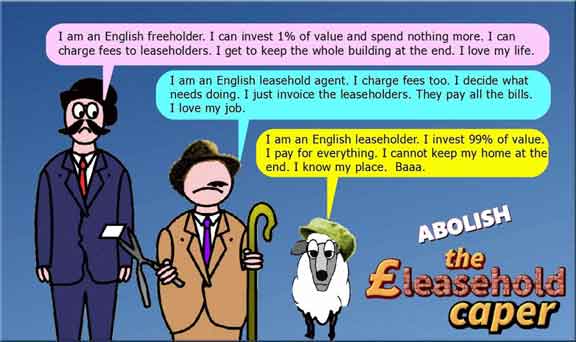 Leaseholders have until 11pm tomorrow to participate in the Sajid Javid’s consultation into leasehold system.

This is the best chance leaseholders have had to make changes to leasehold law since the 1990s.

All leaseholders should respond. So far, only 3,000 have done so.

You can respond here:

Countdown to a media storm over leasehold