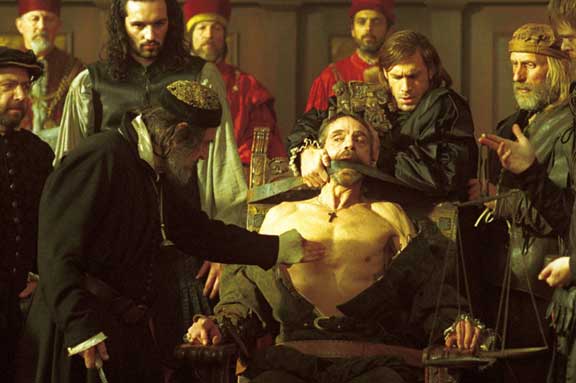 Want to make your views known about the property tribunal and the government’s proposed “specialist housing court”? Now’s your chance.

The government launched yet another consultation relevant to leaseholders yesterday: into streamlining access to justice for tenants and landlords.

“Government will seek views on a specialist Housing Court which, if created, would provide a single path of redress for both landlords and tenants – meaning both have the security of knowing they have somewhere to go to seek justice, with the power to resolve the dispute.”

The government is considering proposals that would involve “reducing the need for multiple hearings in different courts” and “transferring certain types of housing cases between the courts and tribunal or vice-versa to ensure cases are resolved quickly”.

Although the announcement was justified on the basis of empowering renters, LKP urges leaseholders to give evidence of their experiences in navigating the tribunal and court systems.

This is yet another consultation that will affect leaseholder rights.

In the call for evidence paper, “Considering the case for a Housing Court”, it is claimed that “leaseholders have a well established suite of protections which enable them to access the First-tier Tribunal (Property Chamber) to enforce their rights”.

However, there does seem to be some acknowledgement that leaseholders are in a precarious position when it comes to exercising their legal rights:

“The processes and procedures involved can often be confusing for tenants, landlords and property owners in leasehold cases.”

Please write in to tell government that the tribunal system is not fit for purpose and has no teeth.

Even in cases where leaseholders ‘win’, they may still need to go to a county court to enforce their rights.

LKP asks leaseholders to share their evidence so it can be published on the website to help others.

Keeping tabs on all the consultations

Yesterday’s announcement on the housing court proposals means there are currently three live consultations for leaseholders to respond to.

Government’s consultation into capping ground rents on new leases at £10 and implementing other ‘reforms’ to the leasehold sector closes later this month – 11:45pm on 26 November 2018.

The Law Commission is inviting views on its leasehold enfranchisement plans. Originally set to close on the 20th, the deadline has been extended to 7 January 2019.

Parliament told the Property Tribunal ‘stinks’: it lets down leaseholders again and again

Vicky Pollard property tribunal: yes, but … no, but … Yes, you have been ripped off over insurance. But no, we can’t do anything about it

Well, can Sir Keith Lindblom do anything about Richard Davidoff’s continuing role as an officer of the property tribunal?