Donate
You are here: Home / News / We have paid up for repairs to the lead water mains that doesn’t happen. We are so fed up, we are selling 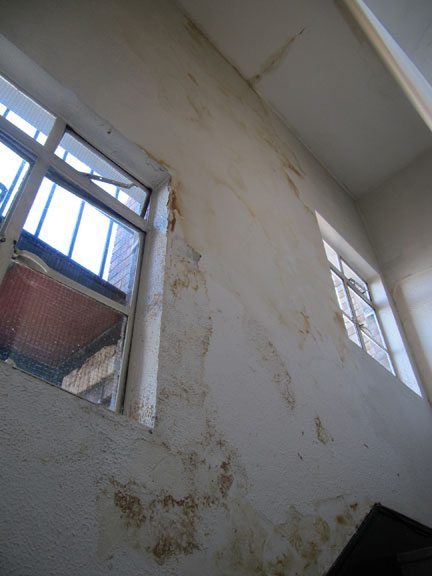 I have read the website of the Leasehold Knowledge Partnership with much interest.  My parents are the leasehold owners of a flat in London, in which I have lived for the last nine years.

Our flat is currently for sale, because we can no longer tolerate, or allow ourselves to be exploited by, the behaviour of the managing agents and freeholder.

Our flat is in a building of 28 flats – 17 are leasehold, and 11 are retained by the freeholder.  This ratio means that we do not qualify for Right to Manage.

In summary, the property management has held thousands of pounds from each leaseholder for a major works project which was described as urgent in December 2004, but which has yet to take place. 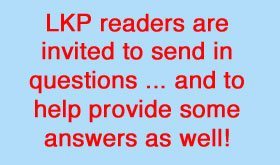 The project in question – to replace the lead rising main which carries cold water to all of the 28 flats – is not one which we believe to be necessary. 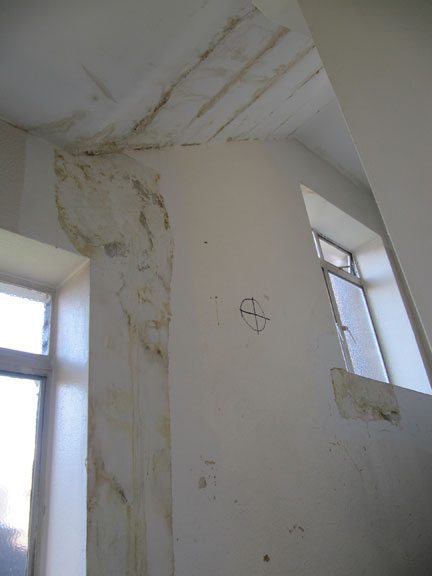 While leaks occurred in one section of damaged pipe on several occasions in 2003 and 2004 (the managing agent instigated only temporary repairs in each case), a further leak from exactly the same section of pipe in 2010, saw this troublesome damaged section of pipe replaced with new copper pipe.

The managing agent’s plumber then said to me, ‘you will not have any more leaks from this pipe now’.  As the managing agent cannot tell us where else in the building leaks have occurred, we believe the work to be unnecessary. A new metre-long section of copper pipe replaced the previously damaged section of lead pipe, from which all the known leaks came.

In 2011, the managing agent told us that, according to the terms of our lease, we must pay over £3,300 each towards the cold water pipe’s replacement; we were informed that the new pipe would be installed in June or December of 2011.  We therefore paid the money as requested, but no works took place that year as promised.

In April 2012, the managing agent informed us that the cost of the project had gone up (through no fault of our own, because leaseholders had not delayed the project) by nearly 40%; a further sum of nearly £2,000 was demanded from each leaseholder.

We were told that the work would definitely begin in October 2013, but last month, the appointed contractor withdrew from the contract because they did not like the managing agent terms of business, and were not confident that they would be paid on time.

We are now informed that the project will again be put out to tender, and will take place next year. As our solicitor said, a project that was originally going to cost £70,000 plus VAT plus fees several years ago, increased this year to £103,000 plus VAT plus fees, ‘and the cost will not have stopped rising yet’.

We are angry that so much money has been held by the managing agent for so many years, for a project of dubious necessity which has been appallingly managed by them. 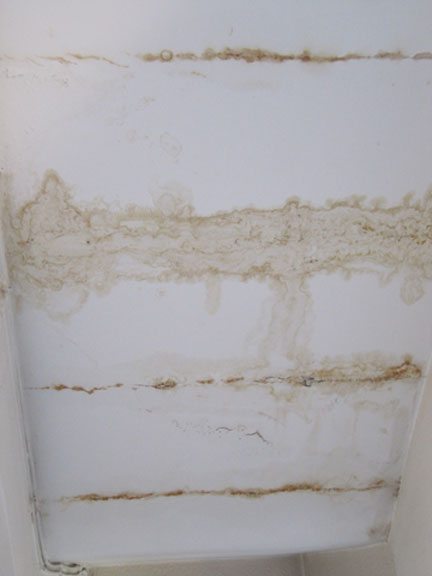 When, in 2004 (shortly after I moved into our flat), the lead pipe burst in the wall behind our kitchen, the managing agent demanded that my parents and I pay over £1,000 for the repair; this clearly should have been a service charge item, because the pipe is a communal one, and I had absolutely nothing to do with the burst.

Please find some photographs attached which show the deplorable condition of the communal areas of our building.  Last year, we informed the managing agent of water damage to the walls and ceilings surrounding the stairway (the damage runs across 6 of the 7 floors); one year later, the cause of the water damage is unknown, and nothing has yet been done to remedy the problem and repair the walls and ceilings.

I should also add that in 2011, the Residents’ Association asked if we could please put some pictures up in the entrance hall with the freeholder’s permission; this was given and I supervised the hanging of the pictures.

Sixteen holes were drilled into the wall by a contractor when installing the pictures, and I cleared up the dust and debris afterwards; we later inadvertently discovered that asbestos is present in the walls’ textured coating (the managing agent had known of this since 2008, when they commissioned a special asbestos survey) and there is a risk of contamination when the walls are drilled into; the managing agent had a duty of care to share the results of their 2008 survey with residents and all who work in the building, yet they failed to do this. 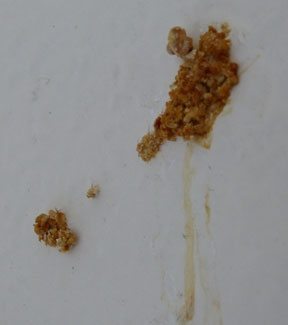 We would, of course, all like to recover the sum of £5,000 which we paid in advance for the pipe replacement, with the accrued interest (money was demanded from different leaseholders at different times – some of my neighbours paid over £3300 towards this project in 2008).

It is unlikely that we will be able to recover this money, but we would like to add our voice to those of other leasehold owners, who wish to hold bad managing agents and freeholders to account, and see regulation of managing agents introduced.

We will therefore be writing to our MP, and members of the House of Lords, to tell them of our experiences.

Thank you for your time.

It is depressing to read this and you have my sympathy.

This building is being run for the convenience of the freeholder who owns 11 flats. Why is he letting it deteriorate like this? Does he buy the flats when people move out? Does he want the lot?

First off, the fact that you have been billed for expensive works that have not been done does not mean the freeholder has acted wrongly. He may have had to use the money for more pressing repairs.

To fight this will take a lot of preparation and meticulous records and then launch a Property Tribunal case.

I cannot see a way of improving matters while the freeholder sits on 11 flats.

However, he may respond to political / media pressure.

It is effective to involve an MP as so many of these freeholders prefer to operate in the murky area of leasehold without too much attention.

I would need more information on this before I could involve MPs.

What I do is this: LKP writes to them explaining clearly and with authority what the leasehold issue is and then copy in to powerful MPs and minister who are aware of LKP and respect it and who have an interest in leasehold abuses. This  detonates a result.

What doesn’t work with MPs is an angry and inaccurate letter. That just gets a stock response, or is easily brushed aside by the freeholder and similar.

Deciding to sell is not heroic, but it can make sense. This site is not going to be an easy one. The managing agent is a big one with a nasty reputation.

Leasehold owners of flats worth £60,000 are hit with £1 million refurb bill after freehold is scooped up in auction