Donate
You are here: Home / LVT/Property Chamber Survival / 10 essential rules to surviving the leasehold property chamber … by the man who won back more than £500,000 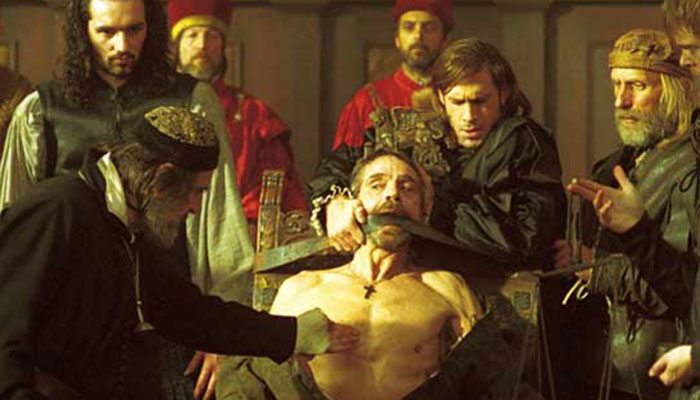 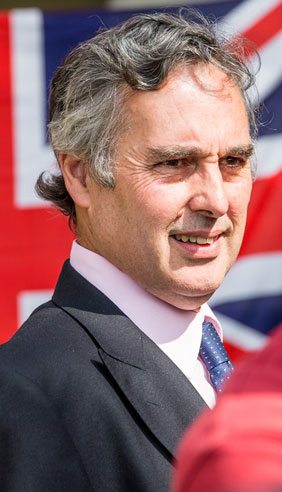 1) If the freeholder produces a large bundle of documents just before, or in the week before, a hearing, you must tell the Leasehold Valuation Tribunal that you do NOT accept them.

It is frequent practice for the freeholder’s legal team to dump documents on lay applicants on the day. You cannot assimilate 50 pages in a 15-minute adjournment, although there may be gentle pressure from the tribunal to accept this.

Explain clearly that you are not in a position to consider the documents, as you have concentrate on presenting your main case based on the evidence provided as per the directions.

Argue that the new documents should either be excluded from the hearing, or that an adjournment be granted and the hearing rescheduled for another date.

Once you have accepted documents, the fact that they are late has no relevance. The Leasehold Valuation Tribunal will consider them as part of the case.

It is entitled, however, to accept a few late documents so do not try and reject just a couple of pages that may arise as evidence during the hearing from both sides.

2) Write a skeleton argument in the weeks before the hearing setting out the law, the issues, and the page references within the bundle of the main issues you are arguing. This should include any case references, and the skeleton itself should be no more than seven or so pages long (depending on the size of the case). The skeleton argument will also act as your prompter during the case.

You are in a much better position if the Leasehold Valuation Tribunal agrees that they should be exchanged the day before the hearing. They will learn little from your skeleton, but you may learn a lot from theirs.

4) Listen to the Leasehold Valuation Tribunal chairman during the hearing.

This sounds easy, but this is a very difficult thing to do when you are desperately trying to present a case and find pages spread around the bundle.

However, getting this right is a great help. It may be best to have one of your team listening out for hints and clues. The chairman will indicate when he has heard enough about a point, when he needs more evidence and, most satisfyingly, when he is doubting the freeholder’s statements.

If the chairman has heard enough and you don’t listen to these messages, he may get cross and you risk arguing yourself out of a point that you have already won! Also have someone take notes for your team. Possibly, several people.

5) Do not be tempted into an argument with the other side’s advocate.

They will often try to bait you and belittle your arguments. Stick to your guns, argue the points strongly and only fight back at the end of the case going back to a couple of silly statements made by the other side.

6) Avoid arguing about the law!

The freeholder’s advocate will try to make the case as much about the law as possible – it’s their home territory. So, stick to the basics: keep to the facts of the case.

If necessary, point out to the Leasehold Valuation Tribunal that you are reliant on it – the experts – to set out its view of the law if it conflicts with anything your saying.

The Tribunal is not allowed to advise you, but it can set out its opinion on an aspect of the case. It will be for you to decide if what you are being told means that there is something wrong in your argument.

7) If at all possible, make sure you are allowed to summarise your case. Often one of the last issues in a s27 case is the management fees, which is an argument about a whole range of factual issues that have impacted the site. This is your home territory, and no matter how well briefed the freeholder’s lawyer is he will struggle to keep up with the facts.

If the chairman, or the other side’s advocate, says something you think may have a legal meaning but which do not understand, insist on an explanation in layman’s terms.

If you need to take advice, ask for an adjournment.

If you think the chairman is speaking to the freeholder’s lawyer in legal code, it is probably dealing quickly with a point of law to save time, but you should still ask for an explanation if relevant.

9) Present your case as clearly as possible using the factual evidence that you have.

Do not speculate. Even something accepted as fact by both sides may need to be proved as fact again.

If you claim a freeholder has or has not done carried out a service that is disputed, you can only do so if you have a set of evidence showing you have complained about the issue.

The freeholder’s advocate may attempt a character assassination on your witnesses. This more often than not detracts  from their case, and it can seriously backfire if you try the same technique. You can end up being seen as the intransigent bully, rather than the victim.

If the freeholder has to stoop to character assassination of your witnesses, it is also an indication of just how weak his argument is and the Tribunal has seen this time and again.

Martin Boyd is chair of the enfranchised Thames riverside sitet Charter Quay in Kingston, Surrey, where he was responsible for having won back more than £500,000 from the Tchenguiz’s County Estates Management

Exclusive report: A look at the new rules for the LVT