Donate
You are here: Home / LVT/Property Chamber Survival / All change for Leasehold Valuation Tribunals on July 1 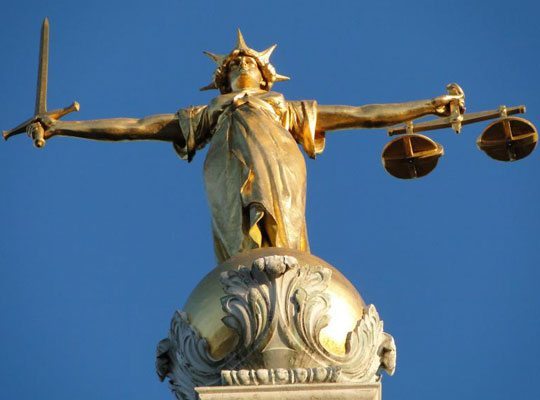 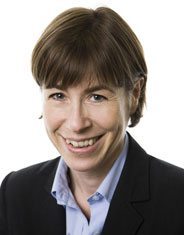 In the first of a series of articles, barrister Amanda Gourlay looks at how the arrival of the First-tier Tribunal (Property Chamber) will change the leasehold world as we know it …

On July 1, the rent assessment committee (also known as the Leasehold Valuation Tribunal / residential property tribunal) will officially cease to exist in England, although we will all no doubt continue to call it the LVT. “First-tier Tribunal (Property Chamber)” does not trip off the tongue in the same way.

On that date, we will all be dealing with the new body, its new procedure rules and three new sections in the Commonhold and Leasehold Reform Act 2002.

The same date will see the abolition of the Agricultural Lands Tribunals for areas in England and the complete abolition of the Adjudicator to Her Majesty’s Land Registry: those jurisdictions will also be ushered into the First-tier Tribunal (Property Chamber).

At the witching hour, the Leasehold Valuation Tribunals (Procedure) (England) Regulations 2003/2099, which have provided the framework for LVT procedure since 2003, will fall away. The Tribunal Procedure (First-tier Tribunal)(Property Chamber) Rules 2013/1169 will come into force.

Other relevant legislation feeding into our brave new world includes:

The Tribunals Courts and Enforcement Act 2007

The Transfer of Tribunal Functions Order 2013/1036

My blog Law and Lease is counting down to the arrival of the new Property Chamber with a daily post about the Tribunal Procedure (First-tier Tribunal)(Property Chamber) Rules 2013/1169. For Leasehold Knowledge Partnership readers, I will be writing a weekly summary of those posts.

© Amanda Gourlay, June 2013. Not to be reproduced without the author’s written permission.

WHO IS AMANDA GOURLAY? 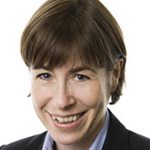 I am a barrister at Tanfield Chambers, a set of barristers’ chambers in central London. Chambers authors “Service Charges and Management: Law and Practice”, published by Sweet & Maxwell, now in its second edition, and recommended by Gill Nieuwland on this site (http://www.leasehold knowledge.com/an-lvt-survival-guide-for-lay-applicants).

For the Leasehold Knowledge Partnership, I will be writing short summaries of the residential service charge cases which appear on my blog, www.lawandlease.co.uk. In other words, I plan to extract the pearls of wisdom and occasional sands of folly from judgments which enlighten and confuse the long leasehold community, often in equal measure – and in the same case.

I started my blog because I found that the search facility on the Upper Tribunal (Lands Chamber) website did not cater for the searches I needed. Whilst the major legal databases provide comprehensive search facilities (at a cost), it seemed to me that it would be a good and useful thing for me to record decisions given by the Lands Chamber and courts of record because, by reporting those decisions, I would be furthering my own knowledge and producing a database which would be practical and useful to landlords, tenants and their representatives.

My web host is 100% wind-powered. A fitting power source perhaps, given my profession.

My own service charge practice began in 2008 when I represented the Respondent landlord in an application to the Leasehold Valuation Tribunal by an unhappy tenant who took issue with fourteen years of service charges. The technical meaning of service charge, limitation, the quality of services provided and management fees were among the disputed issues. We were hampered by the fact that my landlord client had changed computer system at least twice over the fourteen years, on each occasion losing the records that the previous (now obsolete and incompatible) system had generated. I remember apologising extensively to the Tribunal for our rather feeble bundle.

My practice has expanded since then to include not only evidence but also:

My occupations away from law include Dorset, squash, guinea pigs and, for someone originally from Manchester, a surprisingly detailed knowledge of the ups and downs of Newcastle United Football Club.

Wibble, Wobble: why the Leasehold Advisory Service needs to be reformed
Next Post: ‘Guesstimate’ £50,000 new roof blamed for death of leasehold owner aged 93