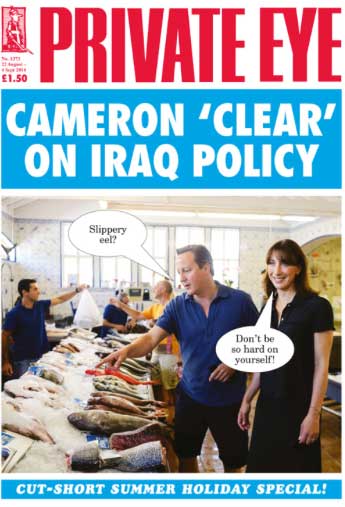 Jackson, whose company went into liquidation and so avoided an OFT fine of £35,700, is back at work at the Adelphi site in Harrogate, which is managed by Peverel.

He won’t be employed at other sites, Peverel has stated.