Donate
You are here: Home / News / LKP patron Jim Fitzpatrick retires as one of Labour’s most respected MPs

This is an alert

Leaseholders should be particularly concerned about this because the freeholder is Mr X, who you may remember:

And employed this barrister: 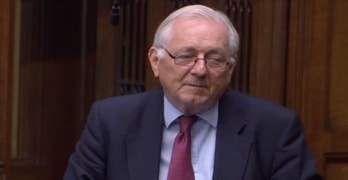 Made in Germany during the Weimar period, Metropolis is set in a futuristic urban dystopia and follows the attempts of Freder, the wealthy son of the city master, and Maria, a saintly figure to the workers, to overcome the vast gulf separating the classes in their city and bring the workers together with Joh Fredersen, the city master. The film’s message is encompassed in the final inter-title: “The Mediator Between the Head and the Hands Must Be the Heart”.