(… and, yes, of course the freeholder is registered in a tax haven) 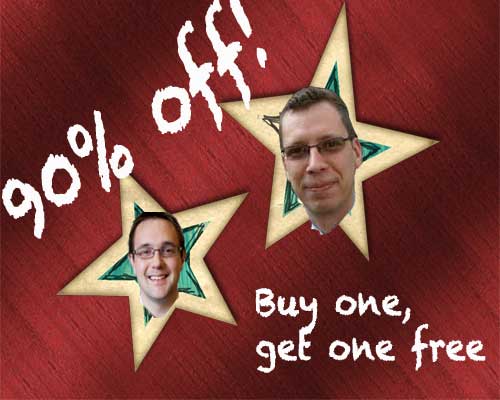 Two lawyers fighting a right to manage application at the fashionable Post Box Birmingham site have had their costs slashed 90 per cent by a tribunal.

The same two lawyers are giving a presentation in March at a “Property Management Summit” on “right to manage” which, given that Mr Bates represents freeholders in these cases, perhaps should add: “and how to thwart it”.

Sir Peter Bottomley named Mr Bates in Parliament in December, and expressed his frustration with lawyers playing the leasehold system.

The £28,117 legal bill concerned a right to manage application at the Post Box Birmingham, which includes 258 flats and two commercial units.

The right to manage application was withdrawn in November 2012.

The leaseholders were represented by Margarita Mossop, a solicitor who works with the Right To Manage Federation. The RTMF is handling the right to manage application at the site.

She argued “that the tribunal had not ‘dismissed’ the application, it had been withdrawn by the RTM company and consequently there was no liability to pay the landlord’s costs”.

The tribunal noted that “RTM is essentially no fault and Parliament clearly intended Landlords not to be out of pocket as a consequence of the taking of advice on receipt of a claims notice.”

In this case, the freehold of the Post Box Birmingham was Guernsey-registered Post Box Ground Rents Limited, part of the Brooks Macdonald group. The chief executive of  Brooks Macdonald is Chris Macdonald and the chairman Chris Knight. The other directors are listed here

“Mr Bates said his client had provided full details of its costs, time schedules, copy invoices and disbursements to support its claim,” the tribunal noted. “It had been a complex case involving questions of law and fact with multiple buildings and several hundred flats as evidenced by the original Trial Bundle …”

But the tribunal was not having it.

The right to manage had been withdrawn, rather than failed and the legal bill was slashed.

Mrs Mossop pointed out that Mr Hardwick’s £250 hourly rate was “excessive for a grade B solicitor with five years’ experience working from an office in Banbury”.

The tribunal agreed – noting that he was “a reliable witness” – and cut the figure to £225.

Whether VAT should have been added was discussed – because the Post Box Ground Rents Limited is registered in a tax haven – but was allowed to “its UK-VAT registered suppliers”, meaning the two lawyers.

The “Property Management Summit” where Mr Bates and Mr Hardwick are speaking is organised by the property management’s journal News on the Block.

The cost of attending, which includes a comedy evening, is £245 (plus VAT).

Or read as jpgs here 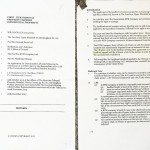 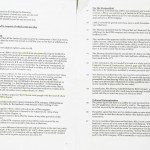 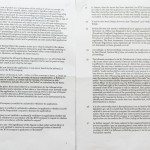 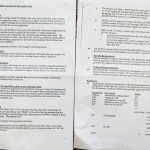 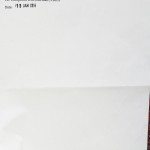