Donate
You are here: Home / News / Insurance / Homeowner in Kingston gets £6,000 leasehold insurance premium, with an £10,000 excess if he is flooded 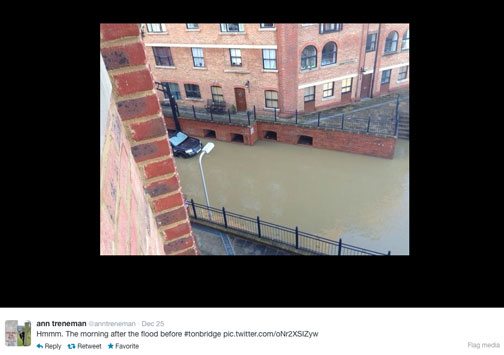 The owner of a leasehold house in Kingston, Surrey, has been quoted a leasehold insurance premium of £6,344 as a result of the flooding.

And if he does get flooded, there will be a £10,000 excess – even though Kingston has been unaffected by the recent flooding.

The owner, who rents out the property, was astonished by the sum. His buy-to-let insurance policy, from Direct Line, had cost £1,200 last year.

His nextdoor neighbour, who lives on site in an exactly comparable property, only pays £323.

The figures highlight the extraordinary sums that can be demanded by insurance companies after the flooding crises … and he may have been lucky to get a quote at all.

The brokers behind Age Concern and RIAS insurance brokers refused to insure the neighbour’s house because of fears of flooding.

Kingston, which has been an important settlement since Saxon times, sits on a relatively high bank of the Thames and has not flooded.

The Leasehold Knowledge Partnership is campaigning for leasehold residential property to be included in the government’s Flood Re insurance scheme.

This is a levy from all homeowners to ensure that those at risk of flooding obtain insurance.

But leasehold properties, and buy-to-let investments are excluded and any properties built since 2009, are excluded – the first two because they are considered commercial property by insurers.

LKP, the British Property Federation, ARMA and the Council of Mortgage Lenders have all been campaigning on the issue. 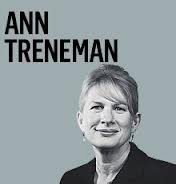 LKP could not join the debate on You and Yours on Radio 4 at mid-day, but leaseholder Ann Treneman – whose day job is the Times political sketchwriter, defended the leaseholder interest.

Treneman, who lives in Tonbridge in Kent has been recording the flooding from her windows on her Twitter account.

Insurance is a perennial controversial issue in leasehold as so many freeholders jack up the fee and get commissions which are hidden.

Leaseholders have no right to know the size of the commissions as they are not party to the contract. All they do is pay.

In addition, freeholders load the policy with coverage for things such as terrorism insurance (for which there is a five per cent commission). This may be prudent at high rise at Canary Wharf, but just a try-on at a retirement site in the Cotswolds or Bognor.

LKP’s contribution to lobbying over Flood Re has been to point out that the government’s figures on leasehold are completely wrong. 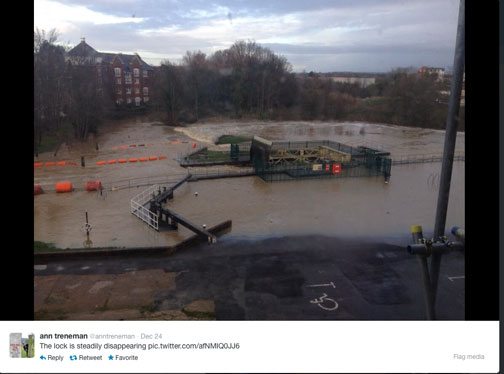 Our data estimates – based on the 2011 census and figures from the NHBC – that at the very least 840,000 leasehold properties will be at risk of flooding, but the figure could be as high as 1.6 million.

This means 70,000 leasehold properties are deemed at high risk of flooding with the remainder at moderate risk.

In fact, LKP has not heard of numerous blocks being flooded.

With leasehold insurance excluded from Flood Re, the most vulnerable sites could be those managed by the residents, who have either acquired the freehold or right to manage.

They will not be able to benefit from bulk leasehold insurance policies that would include sites at no risk.

On the other hand, it is stretching the boundaries of credulity to think that freeholders and managing agents which figure so prominently on this website will really emerge as saviours.

Flooding like terrorism insurance may well prove a lucrative little earner for those who view leaseholders as a commodity to be squeezed.

LKP urges minister to include leaseholders in Flood Re insurance plan

Burj Khalifa: Pay the service charges, or we will switch off the lifts
Next Post: Devon pensioners humiliate Y and Y Management and Avon Freeholds at tribunal