Donate
You are here: Home / News / New Capital Quay cladding may cost £7-10m, while NHBC sends in experts – and libel warning to BBC 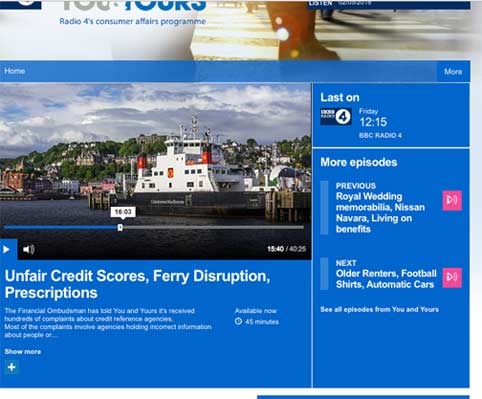 The misery of the leaseholders at New Capital Quay featured on the BBCR4 You and Yours programme after the APPG on April 6.

It emerges that Galliard estimates the cost removing the cladding at the 1,00 flat site at £7-10 million (plus the fire marshals).

The warranty provider the NHBC, which employed celebrity libel lawyers Schilling to warn off You and Yours on an earlier item, was reported to be “working to establish whether the building [New Capital Quay] complied with the regulations in place when it was built”.

The BBC reported that an independent expert will be visiting the site to “try to make an assessment of what they describe as a complex claim as quickly as possible”.

The BBC reported that Galliard questions the valuation of the flat of leaseholder Cecile Langevin, whose £475,000 flat has been valued at £50,000. As a result, it appears to have been accepted by Homes England that she can pay back just £10,000 of a £95,000 Help To Buy loan.

Nigel Pickford, another leaseholder who made a powerful speech to the APPG, said that there were at least 100 leaseholders in the same position as Mrs Langevin and that the government faced losses of at least £10 million on Help To Buy loans.

“That is £10 million of taxpayers’ money straight down the drain,” Mr Pickford told the programme.

Mrs Langevin, who has just had her second child and wants to move out, said that persuading Homes England to accept the valuation of her flat at £50,000 is “not a success”.

“It is a mitigation of the terrible situation that we are in. It just makes the loss of the flat [in value] less important.

“The value of the flat is almost zero. We are not able to sell.

“I do not believe there is an easy solution is going to be found and that it will need a legal decision to get the cladding replaced and get the developer or the insurance provider to pay for it.

“So we are talking of years of law suits to get the situation sorted.”