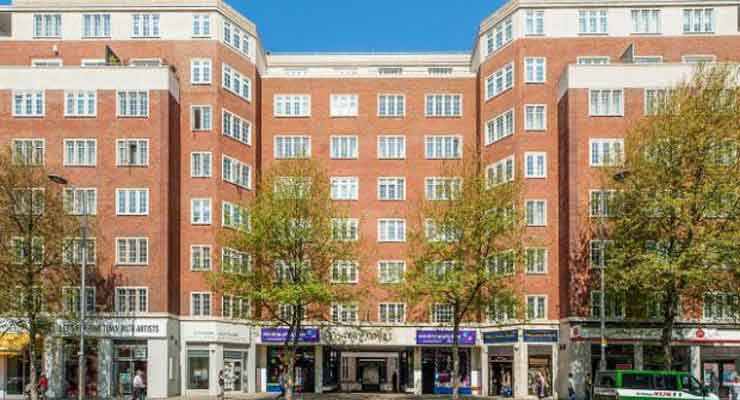 The extraordinary story of how leasehold owner Claire Jenkinson was presented with a subletting demand for £912 in sub-letting fees, after she sought to rent out her Kensington flat.

Troy Court, which recently won RTM, imposed the fee after a panic over prostitutes using the prestigious address at the entrance to Holland Park.

After LKP took up the case, the legal fees involved were chopped by £360. But Jenkinson today decided to limit this nonsense to £40 plus VAT – the fee the land tribunal has repeatedly said is reasonable in these cases.

Women of Troy … come at a price

Troy Court in Kensington High Street – one of the most desirable addresses in the country – has been so plagued by unwelcome tenants, including prostitutes, that it is making flat owners pay eye-watering sub-letting fees that in one case amount to £912, including VAT.

Claire Jenkinson is so incensed by the “astronomical” demand passed on to her by Blenheims Estate and Asset Management Limited that she sent it on to LKP. She is refusing to pay the sum.

“How can they possibly justify these fees, when in the article I have just read on your website indicates that a fee for a licence to sub-let should cost approximately £40?” she writes.

The Land Tribunal, whose decisions are binding on the lower Leasehold Valuation tribunal, made multiple rulings last year on sub-letting fees, declaring that £40 plus VAT was a reasonable charge. 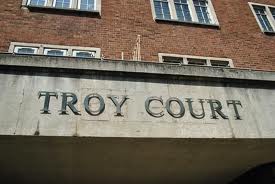 Ms Jenkinson owns a flat at Troy Court, a large 1930s apartment block sited on Kensington High Street at the entrance to Holland Park. Property prices here are the highest in the country and a two-bedroom flat at Troy Court would cost at least £850,000.

Ms Jenkinson’s lease is for 200 years and a clause concerning sub-letting includes the standard reference to “consent not to be unreasonably withheld”.

Indeed, the Office of Fair Trading has declared that restrictions on sub-letting amount to an unfair contract term: “In relation to sub-letting, we still take the view that terms in long leases preventing sub-letting have potential for unfairness under the Unfair Terms in Consumer Contract Regulations (UTCCRs). In our view a consumer should be able to seek permission to assign (by means of a sublet) and that permission should not be unreasonably withheld.”

On two previous occasions, Ms Jenkinson has rented out the property without any difficulty by simply informing the managing agents in writing of the new tenants. It would appear that her dispute is really with the residents’ management company that runs the block.

Two years ago she was vaguely aware that the RMC were considering the introduction of restrictions for new tenants “because there have been a few problems with unscrupulous landlords letting flats to prostitutes and other undesirable people”.

But it was only in January this year, when she signed up a new tenant, that she actually encountered a “licence to sub-let”.

On January 31, Blenheims wrote to Ms Jenkinson telling her:

“Under-letting is strictly controlled within the terms of your lease and if you wish to under-let your flat you must apply in advance to Troy Court RTM Company Limited c/o Blenheims.”

It added that “no business use is permitted” and “any new tenancy must be applied for as above otherwise you will considered to be in breach of your lease”. 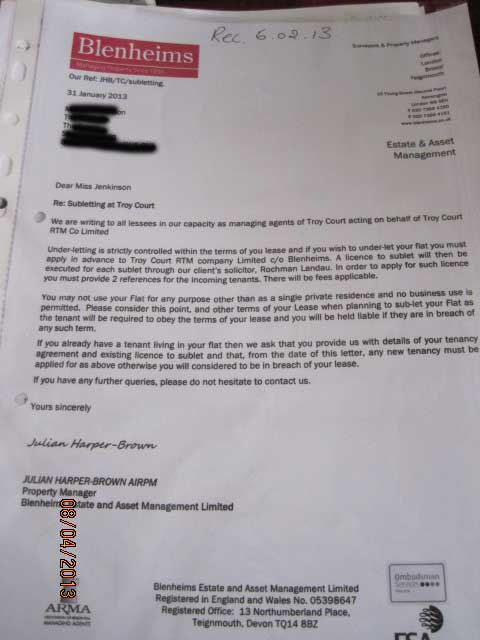 Jenkinson claims that initially Blenheims sent her a bill for £500 in legal fees for a firm of solicitors, plus their own £60 for its “administration costs” (both plus VAT).

Jenkinson says: “I sent them three professional references for my new tenants plus a photocopy of our signed tenancy agreement, but not the fee which I considered from the start to be outrageous.

“I have asked for a formal invoice for these fees and explanations of what exactly I am paying for over and over again, and Blenheims has not answered many of my questions with regard to the fee. We have been arguing this now for two months.”

Julian Harper-Brown, of Blenheims, replied last week informing an appalled Jenkinson that the actual fee of the licensing procedure was now £912, including VAT. He writes:

“I have copied the board [of the RMC] in on this so that all are aware of the total fees and requirements for the licence and there will be no further confusion on this matter.
To surmise,
Ashfords LLP £400 +Vat @20%= £480.
Taylor Wessing, £300 +VAT @20%= £360
Blenheims Administration £60 + VAT @20%= £72
Total to be paid = £912
“I trust this now answers your query for clarification of costs and look forward to moving on from this subject. I trust you have a pleasant weekend.”
Regards  Julian Harper-Brown AIRPM

It is not clear at this stage why two firms of lawyers are involved or what they are actually doing for their money. Presumably, they are drawing up some kind of licence, or perhaps vetting the incoming tenants.

“Am I right in standing up for my rights here and now their fees are astronomical I feel even more strongly that I am indeed potentially being ‘Ripped Off’?” writes Jenkinson.

“I want to make it clear that I 100 per cent support the RMC in its desire to make sure we have the right kind of tenants in the building – they say residents are worried about short-term lets and isolated cases, such as prostitutes.  I also want to say that the RMC has made some wonderful improvements for Troy Court for which they deserve huge thanks and at the same time have kept the service charge steady.”
LKP has invited Blenheims to clarify this issue, and is seeking an explanation from the RMC. It is happy to publish their statements on this issue.

Sub-letting: LKP trials a simple scheme that benefits all