Donate
You are here: Home / Latest News / Cladding site? Come to parliamentary meeting on January 9 … and get your MP to attend as well 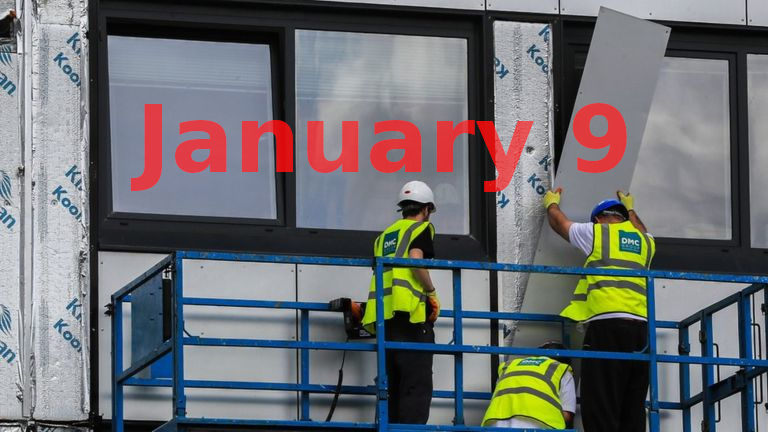 [The response form had a glitch. Now fixed]

The Leasehold Knowledge Partnership is holding a parliamentary meeting at Westminster on January 9 at 5pm to address the cladding crisis.

It is clear to LKP – and should be to officials and ministers – that thousands of flat owners living in sites with combustible cladding face losing their homes in operations to remove the material.

Many of these flats have now received zero valuations and are unsellable.

These anxieties beset the cladding leaseholders, on top of living in a home now deemed unsafe.

Where responsibility is not resolved in the courts, or where no developer steps forward to do the work, the solution is inevitably going to involve public money, either in loan form or grant.

The alternative is that freehold owners take the leaseholders to court to enforce payment, and many hundreds, or even thousands, will lose their homes because of cladding material on the building (which they do not own and did not build).

It must now be clear even to government that the third-party freeholder, who bought the building’s income streams, has no part to play in resolving this crisis in spite of the lobbying that they are somehow the responsible “long-term custodians”.

As these buildings have zero value, the freehold is worthless as well and needs transferring to the leaseholders who, as the party with the overwhelming financial stake in the blocks, can then take steps to resolve the crisis without an irrelevant – and often offshore – third-party freeholder.

But we very much want to hear the voices of representatives of those inadvertently caught up in this disaster as well.

This meeting will be a meeting of the All Party Parliamentary Group on leasehold reform, once the group is re-established in the new Parliament.

If you live in a cladding site, make sure your MP attends.

Please respond here if you would like to attend:

Only one Grenfell cladding site in line for taxpayer handout as December 31st deadline looms, reports BBC R4 You and Yours