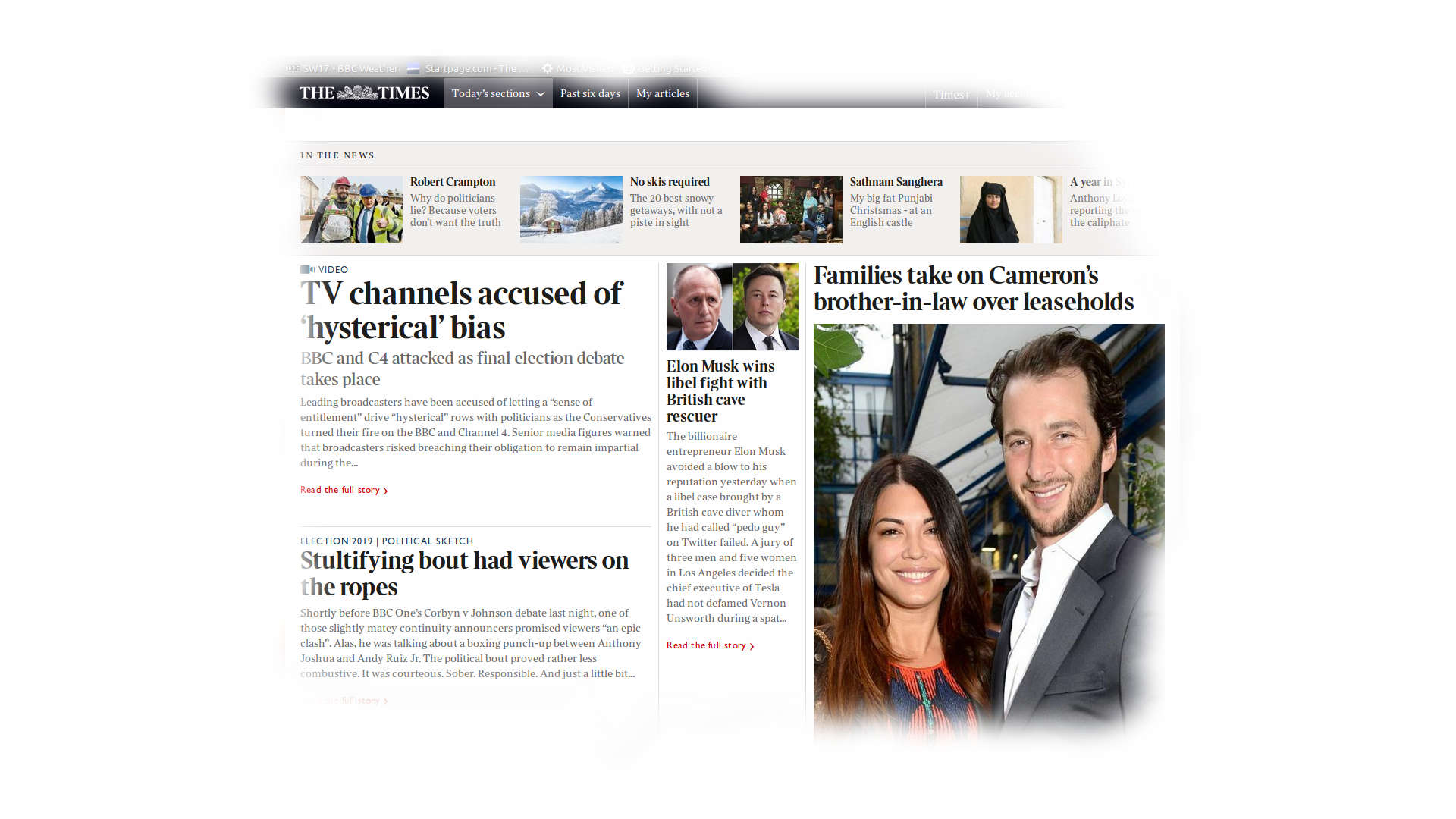 Seventy families in Ellesmere Port in Cheshire are locked in a battle to gain the freeholds to their Bellway homes that were sold off to William Waldorf Astor’s secretive Long Harbour fund, The Times reports today.

Katie Kendrick, co-founder of the National Leasehold Campaign and LKP trustee, has organised her neighbours to demand the freeholds.

She is being assisted by Louie Burns, managing director of Leasehold Solutions, who for the past two years has toured the country with leasehold roadshows explaining how leasehold house and flat owners can gain control of their properties.

Mr Burns is also a trustee of LKP.

At Katie Kendrick’s site developer Bellway sold the freeholds off to Adriatic Land Adriatic Land 3 (GR1) Limited, which is controlled by Long Harbour although the beneficial ownership is hidden behind nominee directors.

A nurse is taking on a £1.7 billion fund run by David Cameron’s brother-in-law in the first group action by people caught up in the leasehold scandal.Like thousands of people who bought new houses on leases, Katie Kendrick, 40, found that the developer had sold the right to own her family home in E

“This really is the launch of our David versus Goliath battle,” said Mrs Kendrick. “I want to own and feel like I own the property that I paid for. Knowing that it’s somebody else’s income stream that I’m working hard for doesn’t help you sleep at night.”

Although leasehold houses are widespread in the north west – there are 1.1 million in the country – developers accelerated the process selling leasehold houses with aggressive ground rents to buyers assisted by taxpayers through the Help to Buy scheme.
The practice was hugely profitable, resulting in multi-million bonuses for house builder executives, such as £75 million and £45 million for the former and current CEOs of Persimmon.

She set up the National Leasehold Campaign after Bellway sold the freehold to their house to Adriatic, which wanted £13,350, more than three times what Bellway’s sales team had said it would cost.

Louie Burns is quoted in The Times:

“This is the first group action for those caught in the leasehold house scandal to buy their freeholds. Being part of a group means you can share the legal fees with others and have robust negotiating power.”

Another home owner Peter Collier, 37, a computer games designer who is part of the group, told The Times:

And MailOnline followed up:

Katie Kendrick bought a home in Ellessmere Port, Cheshire in 2014 But she later discovered the developer had sold the rights to Adriatic The freeholder is run by William Astor’s mammoth fund Long Harbour She is now campaigning with other leaseholders to claim back their homes A £1.7billion fund run by David Cameron’s brother-in-law is being taken on by a nurse in what is the first group action by people caught up in the leasehold scandal.

Bellway Homes attempts to explain why leasehold houses are just fine. And it is self-interested rubbish …

Cladding victims now being hit by insurance hikes, reports BBC R4 You and Yours
Next Post: Does Li Ka-shing own your Adriatic freehold, or Hutchison Whampoa, or billionaire Frank Sixt, or Astor? Only Long Harbour knows, and it’s not saying …