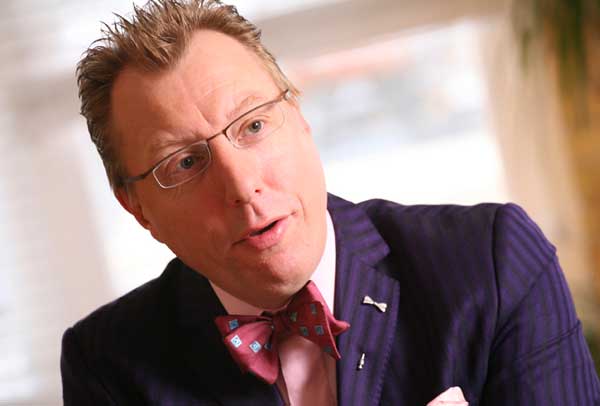 The taxpayer-funded Leasehold Advisory Service, LEASE,  has announced this evening that its non-executive chair, Roger Southam, has resigned with immediate effect.

No explanation for the resignation is given, but it follows calls from the Leasehold Knowledge Partnership that he resign, questions in the Commons from MPs such as Justin Madders and LKP patron Sir Peter Bottomley and an eruption of April 1 emails to Communities Secretary Sajid Javid from the Facebook group, the National Leasehold Campaign.

“A number of reasons have caused many in the leasehold sector to question how Roger Southam could be the appropriate person to chair the Leasehold Advisory Service.

“It may now be possible for LEASE to speak openly about the abuses suffered for too long by too many residential leaseholders.”

Today it was confirmed to LKP by property giant Savills that Mr Southam is no longer in its employ. He sold his property management Chainbow to the company just over a year ago.

The emails urging Mr Southam’s resignation on April 1 can be read on the link above.

The LEASE statement published on the evening of Friday the 13th of April reads:

“Today we are announcing that effective immediately Roger Southam will step down from his position as Chair of LEASE.

“Details of an interim Chair will be announced in due course.

“In the meantime, the Board and staff will continue to drive the organisation forward in meeting the needs of leaseholders and park home owners.”

The leasehold and commonhold reform APPG co-Chair MP’s Sir Peter Bottomley, Jim  Fitzpatrick and Sir Edward Davey along with vice Chair MP Justin Madders had long been critical of Mr Southams role and have called on the government to ask Mr Southam to stand down.

LKP welcomes the departure of Mr Southam, but remains deeply concerned by the long-standing management ethos of the Leasehold Advisory Service originally created Lord Young in the 1990’s. LEASE was set up as a temporary service to help inform all parties about the 1993 Leasehold Reform and Urban Development Act.

Sky told ground rent scams were ‘a bit more cash’ for beleaguered housebuilders
Next Post: Martin Boyd should be the chair of LEASE