Actually, within the last hour … the first two of these predictions have come true

Tomorrow sees the government launch its consultation into ground rents. 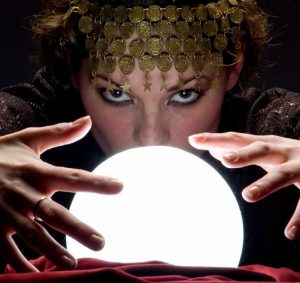 We already know that they have made a fundamental move away from the principle of a peppercorn ground rent to one of a ‘nominal’ ground rent. This will allow the sector to continue promoting all the bad practices which the government has done nothing to stop, for example: protection of leaseholder funds; insurance commisions; ridiculously overpriced long-term agreements in the social sector.

1) The government will have been utterly bamboozled into backing down on limiting ground rents in the retirement sector, which everyone knows is the most vulnerable part of the market where government has failed many times before:

The government seems to think that the most vulnerable purchasers should be given the greatest opportunity to make a bad decision.

2) That the govenment will continue to offer empty words to the existing leasehold house owners burdened with their Help to Buy onerous lease terms.

3) The govenment will continue to pretend that the Law Commission has been tasked with helping existing leasehold house owners. They will do this despite being fully aware that the Law Commision has already made a submission to the MHCLG Select Committee to say that the remit provided to them limits what they can review. They have not been tasked with reviewing these or any other potentially unfair terms.

In case anyone thinks we might be cheating and have been sent an embargoed copy of the consultation be assured we have not.