Donate
You are here: Home / Latest News / Sajid Javid tells BBC why his leasehold and lettings regulator is a good idea

Communities Secretary Sajid Javid appeared on BBC R4 You and Yours yesterday to explain his lettings and leasehold regulator.

Sebastian O’Kelly, LKP trustee, was asked who should be the regulator:

“Somebody who is completely outside the leasehold system. So none of the terracotta army of lawyers and chartered surveyors who depend on the leasehold system and its inefficiencies for their livelihood. It needs a very independent and robust regulator who will kick this murky corner of residential property into line.” 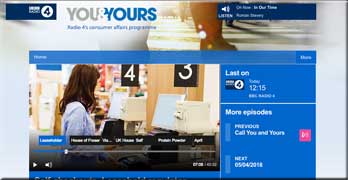