Donate
You are here: Home / Latest News / Taylor Wimpey more greedy than the ground rent ‘Mr Smallweeds’ (and so are other plc housebuilders) 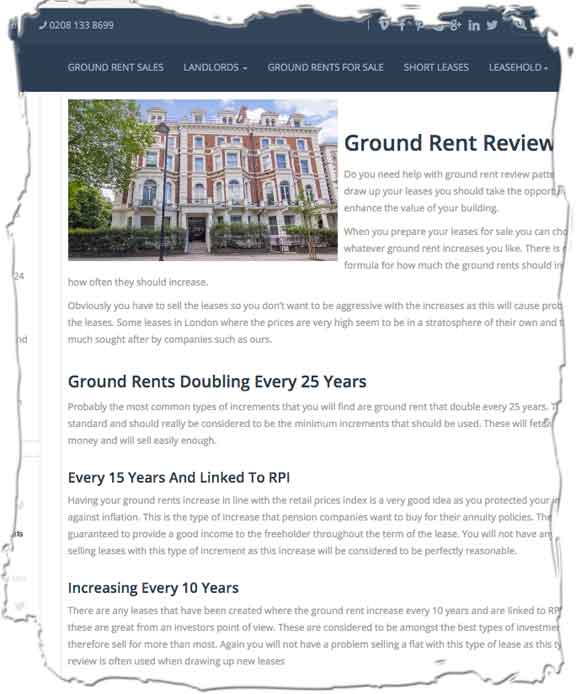 Groundrentsforsale.com probably does not regard itself as dilatory in furthering the interests of freehold investors who feast off ground rents.

Sounding like Dickens’ unappetising Mr Smallweed – “Shake me up, Judy!” – in Bleak House, it says:

“When you draw up your leases you should take the opportunity to enhance the value of your building.

“When you prepare your leases for sale you can choose whatever ground rent increases you like.

Then it adds a caution:

Its suggests ground rents doubling every 25 years, or increasing every 15 years with RPI or – even better – every 10 years.

“Obviously these are great from an investors’ point of view. These are considered to be amongst the best types of investments to buy and therefore sell for more than most … ”

But these grisly Mr Smallweeds seem to be missing a trick.

Taylor Wimpey sold hundreds, and possibly thousands, of leases with doubled ground rents every ten years in sales between 2007 and 2011. The increments, applicable five times, appear to have been a national policy, although they were dropped in London flats.

The issue will come under scrutiny on Monday, as Pete Redfern, the Taylor Wimpey CEO, meets Sir Peter Bottomley and Jim Fitzpatrick.

The ground rent scandal will also be discussed at the meeting of the All Party Parliamentary Group on leasehold reform on Wednesday December 14.

But Taylor Wimpey is not alone in loading ground rents.

Last week LKP was informed of a new block of 75 flats built by Wates in Stockwell, South London, where ground rents starting at £300 double every 20 years throughout the flat’s 125 year lease.

Taylor Wimpey CEO to meet MPs over ‘cancer’ of doubling ground rents (which were deterring astute buyers in 2007!)
Next Post: Commons to debate leasehold reform next Tuesday. And Bottomley intends to name leasehold game-players …