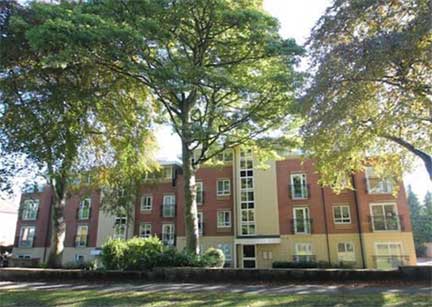 A right to manage application for Terrys Mews, a block of 20 flats in York failed earlier this month owing to an error over the name of Peverel OM.

The leaseholders, who were represented by Canonbury Management to handle the RTM, did not appear to know that Peverel OM is now called FirstPort.

Proxima GR Properties Limited, the freeholder – which is a vehicle of Vincent Tchenguiz’s Tchenguiz Family Trust based in the British Virgin Islands – argued that this error was sufficient to refuse RTM.

“The Applicant asserts that it did not include details of FirstPort because they are not mentioned in the lease and when searching for Peverel OM Ltd at Companies House no such company by that name exists,” said the tribunal ruling.

“The Applicant was, therefore, not to know that Peverel OM Ltd was synonymous with FirstPort. The Applicant asserts that the lease should have been amended by the Respondent to include details of FirstPort.”

However, the leaseholders’ statement of case included screen shots showing that FirstPort and Peverel OM were the same company.

“The Tribunal notes that the Applicant’s statement of case is inconsistent with its own actions. The Applicant, through its representatives, served a Claim Notice on FirstPort Property Services Limited on 13 May 2016 (ie before receiving the Respondent’s counter-notice or statement of case) yet asserts within its subsequent statement of case dated 22 August 2016 that it was not to know that Peverel OM Ltd was synonymous with FirstPort.”

As a result the application for RTM was thrown out.

Canonbury informed LKP that this information was the responsibility of the leaseholders at Terrys Mews to provide, and has offered to have another go at RTM at a reduced fee.

The full ruling can be read here