Donate
You are here: Home / News / FirstPort / After only a week, FirstPort (formerly Peverel) makes a debut in the Eye 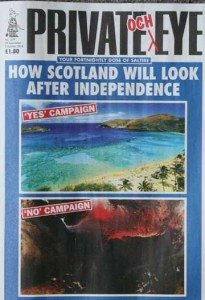 Referring to previous reports on Peverel as see “Eyes passim ad nauseam” it treats readers to a resume of Peverel’s recent unfortunate history.

“FirstPort may turn out to be LastResort for the troubled management company,” is the pessimistic conclusion.

Woman has £165,000 flat forfeited over what began as £290 ground rent demand
Next Post: AgeUK’s damning verdict on leasehold in CMA study