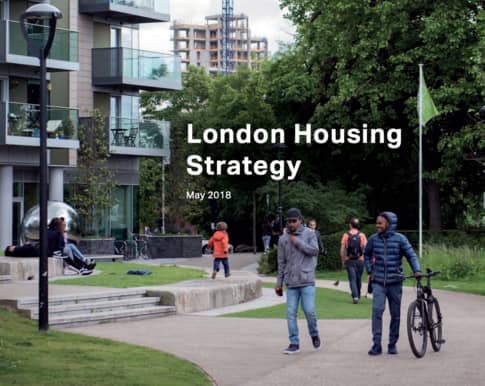 LKP is pleased to have been invited to join 14 other organisations from across London’s voluntary and community sectors as part of the new London Housing Panel and help to shape the Mayor of London’s housing policies.

The London Housing Panel has been established jointly between Trust for London and the Mayor of London. The Panel’s member organisations will bring together their expertise to advise the Mayor’s team in developing housing policies.

The membership of the Panel is as follows:

“Housing is an issue for millions of Londoners. In fact, the cost of housing is the main thing trapping one in eight Londoners in poverty.

More needs to be done to ensure that Londoners have affordable homes that are safe and secure. That is why we have worked with the Mayor to set up the independent London Housing Panel. The Panel provides voluntary sector organisations with a direct line to those shaping housing policy in the capital.

We are delighted that the Chair and Panel Members bring such a breadth and depth of voices and experience. We look forward to their involvement in tackling the housing issues faced by Londoners.”

LKP will provide our knowledge on private and social housing leasehold sectors which form a key part of the Mayor’s housing objective for a fairer deal for private renters and leaseholders.

As part of the London Housing Strategy May 2019 report, the Mayor has committed to “a long-term shift towards alternative tenures such as commonhold”. This is a breakthrough for campaigners.

LKP’s analysis shows that nearly 2 million homes and over 3.5 million people live in leasehold houses and flats. Leasehold construction now accounts for almost all of the capitals newbuild construction and makes up nearly 90% of homes in parts of inner London.