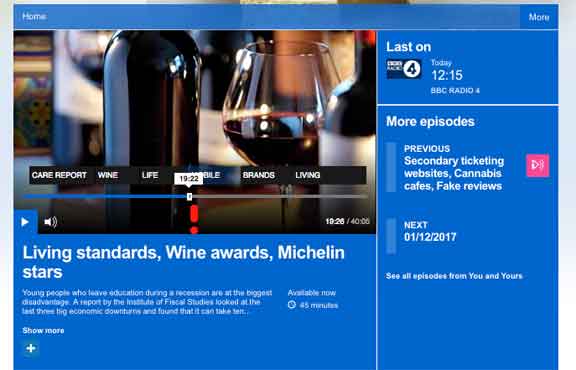 Today we have at last got the theft of the mobile home of Sonia McColl OBE into the national media, with a brilliant report by Melanie Abbot on BBC R4 You & Yours.

The item can be heard at below at 19.22, and LKP thanks Melanie Abbot for this report, and many others concerning leasehold issues on You & Yours.

The mobile home of Sonia, 70, a widow, was stolen last Wednesday night while in storage and was uninsured. It means that she has lost the home, worth £30,000, which was waiting to be delivered to a discreet location at the weekend.

Sonia is convinced the theft was premeditated as her campaigning for justice for park homeowners – often vulnerable pensioners – has made her many enemies.

Indeed, she told the BBC of death threat phone calls and even a night visit to her home after her husband died.

“Over the years I have covered really quite horrific stories,” Melanie said on You & Yours. “People are being terrorised by rogue site owners. There have been arson attacks and other examples of bullying all because site owners have too much power.

“Now a campaigner for others has been forced from her home.”

Sonia, who is widowed, talked of “feeling really quite ill” because of the theft.

“When I heard of it I thought I was going to have a heart attack.”

Most of her savings are now gone.

Both the Daily Mail and the Sun have reported the story on their websites today.

Sonia McColl, 70, had her home in Willand, Devon, broken into by crooks who lifted the fully-furnished 40ft mobile building off its base and put it into a lorry Ms McColl, who was made an OBE for her tireless campaigning to protect home owner rights, said she was devastated to

A WIDOW has had her £30,000 motor home stolen, left with just the curtains she was hoping to install in her new home. Sonia McColl, 70, said she had been left feeling vulnerable after finding out the new home she had purchased had been nicked from a haulage company’s yard, with the 10-tonne home, sitting on a 40ft trailer, disappearing without a trace.

Park Home champion Sonia McColl OBE has her mobile home stolen … ‘after death threats’
Next Post: DCLG shakes up leasehold team … but what about Southam, LEASE and the Mundy case, asks Bottomley