Donate
You are here: Home / Latest News / No more Help To Buy payola to developers for leasehold houses 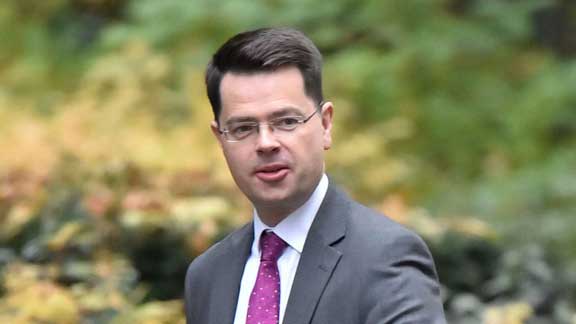 New Government funding schemes will no longer be able to use the money for unjustified new leasehold houses, in a continuing push to tackle unfair and abusive practices within the leasehold system.

The move was announced by Communities Secretary, The Rt Hon James Brokenshire MP, as he outlined the Government’s next steps towards delivering both the homes the country needs and a fairer, more transparent system for homebuyers.

Among the measures announced today are:

Speaking to an audience at the Policy Exchange The Rt Hon James Brokenshire MP, Secretary of State for Communities, said:

“We need to get everyone on board to build at scale and pace to build the homes this country needs.

“But this isn’t just about getting the numbers up. We don’t have to make a false choice between quality and quantity.

“It’s also about building places that people are happy to call home. Places where they can come together in strong, thriving communities for generations to come.”

The Government is already working to make it cheaper and easier for existing leaseholders to buy-out their freehold and improve information available about redress for those consumers who face the most onerous terms.

Changes will also be made so that ground rents on new long leases – for both houses and flats – are set to zero.

And with 1.4 million leasehold houses across England and the number of leasehold sales rapidly growing, this latest announcement is another example of the Government taking action to make the leasehold market fairer.

The Secretary of State continued:

“We have seen leaseholders in new-build homes facing unexpected costs rising every year that bear no relation to services and that’s not fair.

“So from now on any new Government funding scheme will contain the condition that the money cannot support the unjustified use of leasehold for new homes”.

Cladding forum for private leasehold blocks – 18th July
Next Post: Ground rents are so valid … to pay out £300m bonuses to Persimmon cronies