Donate
You are here: Home / News / Pravda alive and well at LEASE, ARMA and Peverel … who ALL support the OFT inquiry into leasehold fiddling 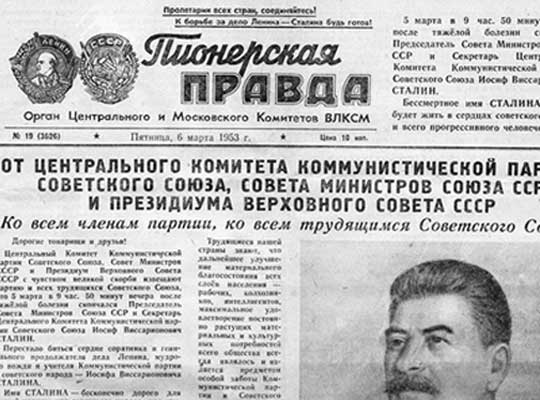 Not since the Soviet Union went out of business have we seen such clottish attempts to spin a positive line.

It started at the website of our old friends at the Leasehold Advisory Service deciding that the key point in Sir Peter Bottomley’s speech to leaseholders in London on November 12 was a passing polite reference to … LEASE itself.

For those who need reminding what Sir Peter DID say, the full speech can be viewed here.

On Tuesday came the announcement that the Office of Fair Trading was launching a full investigation into leasehold management.

It must have been a nasty surprise for Michelle Banks, the chief executive of the Association of Residential Managing Agents, who can usually be assured of being tipped off about these issues by her former colleagues at the DCLG.

Fortunately this inquiry originates from the leaseholders themselves, backed by Sir Peter Bottomley and Ed Davey. And now with enthusiastic backing from Labour MP Jim Fitzpatrick as well.

It all seemed to be going so swimmingly for ARMA.

It has never made a public squeak about the crookedness at the heart of leasehold – as so many of the worst offenders are leading members – and whatever regulation was in offing – if the politicians could ever get round to it – would be entrusted to Michelle.

Now the OFT is involved and ARMA has been completely side-lined.

Michelle made the best of it, however, waving her Band Aid about the impenetrable ethical scheme ARMA-Q and repeating the nonsense that the worst offenders are not ARMA members.

“This is a welcome announcement from the OFT which should promote the need for consistently high standards across the residential leasehold management sector,” she says on her website.

But best of all is Peverel’s hilarious response to the OFT inquiry.

That’s the inquiry into leasehold management, not the one into its own shameful price-fixing cartel, which reports tomorrow.

Peverel, an important bankroller of ARMA which admits running a bogus tendering operation that scammed thousands of residents in leasehold retirement, states:

“With more than 30 years of experience in the industry, Peverel Group looks forward to contributing to the OFT’s study to ensure that the market is working well for leaseholders.”

Not since Mr Murdstone sent David Copperfield into the blacking factory to complete his education has there been a more stomach-turning display of hypocrisy.