Donate
You are here: Home / News / The Liberals (no, not those ones) register ‘severe dissatisfaction’ with Tory record on leasehold 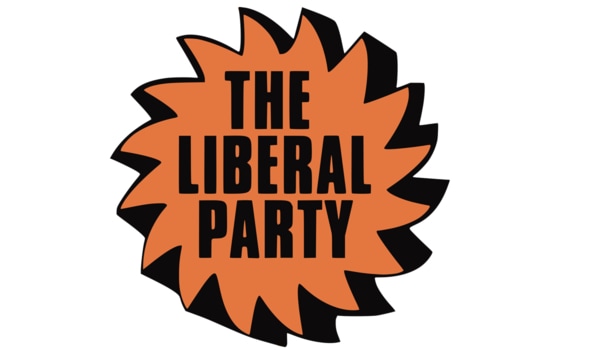 The Liberals, once the Conservatives’ main rival in British politics and the party of government during the late 18th and early 19th centuries, have launched a blistering broadside at the Tories over leasehold inaction in its 2019 election offering.

The minor party, which opposed the 1988 merger between the Liberals and the Social Democratic Party and describes itself as the “real liberals” on its website, says its “expresses its severe dissatisfaction with this Government’s failure to adequately regulate the sale of leasehold properties within the UK and tackle the onerous terms of existing leases.”

The rump of the old Liberal Party also notes that “the public’s increasing awareness of the struggles affecting leasehold homeowners” is adversely affecting property prices across England and Wales.

On their newly-updated website, and perhaps in recognition that they will not be forming the next government, the Liberals resolve that “urgent action” be taken “to address” the following eight issues:

LKP has received literature from National Leasehold Campaign co-founder Cath Williams, which confirms that leasehold is one of the issues that the Liberals are actively campaigning on in this election:

“We need legislation to protect leaseholders and shared ownership tenants from excessive charges.”

The party is standing a candidate in her constituency of Liverpool West Derby.

Why have the Lib Dems turned up to the party empty-handed?

The Liberal Democrats, its successor party, has chosen to stay silent on the leasehold scandal in its policy prospectus for the 2019 general election.

It makes the Liberal Democrats the only mainstream political party standing candidates across England and Wales without a policy on this area of the housing crisis since both Jeremy Corbyn’s Labour and Boris Johnson’s Conservatives have addressed leasehold reform in their manifestos.

This is stunning given that it was a Liberal Democrat think tank, the now defunct CentreForum, which first exposed the leasehold scandal back in 2012:

Its influential report, entitled “A New Lease of Life”, called for a reinvigoration of commonhold tenure on flats, backed by a sunset clause on new leasehold tenancies to take effect from 2020.

What is more, Sir Ed Davey, who now serves concurrently as Deputy Leader of the Liberal Democrats and Treasury Spokesman, has a strong track record of fighting for leaseholders as one of the three longstanding vice-chairs of the currently inactive APPG.

With just over two weeks to go before polling day, it will be interesting to see whether the Lib Dems make a screeching u-turn and issue an announcement pledging support for commonhold and those consumers already trapped in rip-off leaseholds, in a last-minute bid for what could be an electorally decisive voting bloc.

‘Get leasehold done’? Boris Johnson’s Conservatives repeat 2017 pledges in manifesto, Harry Scoffin,
Next Post: Only one Grenfell cladding site in line for taxpayer handout as December 31st deadline looms, reports BBC R4 You and Yours