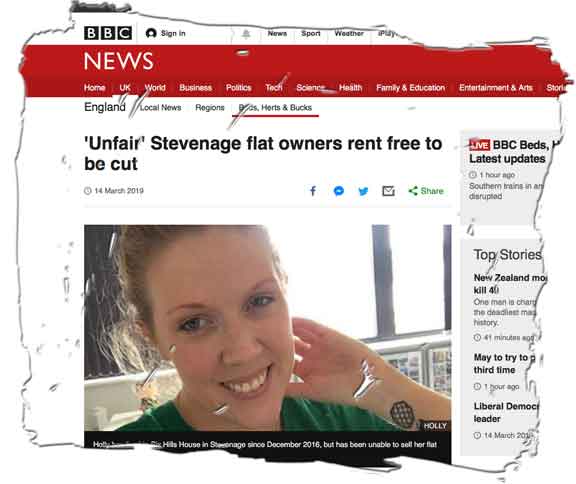 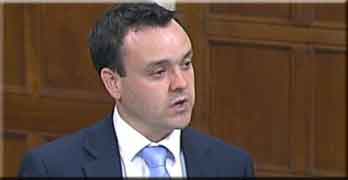 Last month Mr McPartland raised the issue in the Commons of 130 shared-equity leaseholders at Six Hills House in Stevenage being unable to sell their properties.

But yesterday the beneficial owners of Adriatic Land 5 Limited – who hide their identities behind nominee directors of the Sanne Group, headquartered in Jersey – agreed to vary the leases so that the ground rent rises with RPI.

A flat owner who faced being “trapped” by ground rent charges that double every 15 years has spoken of her relief that the fees will be cut. Conservative MP Stephen McPartland raised the “unfair” arrangement affecting 150 homeowners at Six Hills House in Stevenage in Parliament.

“Long Harbour claims to be investing in residential freehold primarily for pension funds, but there is no evidence of this, and there is a belief in the wider industry that predominantly hedge funds and speculators are behind it.”

Mr Silva said that Long Harbour manages the freehold to 4,165 onerous leases where the ground rent doubles at 10 or 15 years.

The fund has 1,807 Taylor Wimpey doubling ground rents – including leasehold houses, which Long Harbour purportedly does not approve of – and 911 of these leases have converted to RPI.

Long Harbour says £200 is the average ground rent across the portfolio of 160,000 freeholds. This ground rents bring in £32 million a year in ground rents, benefitting, it claims, blameless UK pension funds.

In spite of Long Harbour being a relatively small company, it benefitted from the involvement as a director of Canadian billionaire Frank John Sixt, of the giant conglomerate Hutchison Whampoa in Hong Kong.

Mr Sixt resigned as a director of Long Harbour in November 2014.

He was also a director, along with several Long Harbour directors, including founder William Waldorf Astor, of Long Harbour Hutchison Water Limited, which was dissolved in June last year.

The offer to vary the leases at Six Hills House is hardly ideal as the ground rents are high – and shared equity is difficult to sell at the best of times – but it does mean the leaseholders have a chance to move on.

That is good news for Holly, 34, who has a shared-ownership flat in the block, which meant she could “move on with my life”, she told the BBC website.

Holly, who wanted to be known by her first name, said she had been trying to get the matter resolved for months.

“Then it gets raised in Parliament and a short-term resolution is being arranged,” she said.

“I was in limbo before but now I should be able to sell my flat and can now move on with my life.”

“I am pleased Adriatic Land has come to the table to find solutions. It is a fantastic step towards a fairer deal for leaseholders.”

Adriatic Land and other freeholders ‘acting like robbers’, Commons told