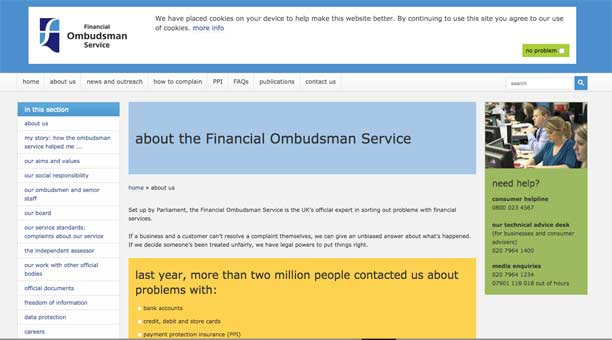 We urged the Financial Ombudsman, which reports revenues of £264 million in 2016, to investigate insurance issues in leasehold and protect leaseholders’ funds, supposedly held in trust by property managers (usually employed by freeholders).

LKP raised the long standing issue that because leaseholders are not a contracted party in the insurance of apartment blocks – although they pay for it all – they cannot dispute issues concerning the policy.

Sixty to 70 per cent of freeholds are owned by large entities with extensive portfolios, which means they have considerable leverage in insurance matters.

Claims would be deeply unwelcome if they resulted in higher insurance premiums to be paid across the portfolio.

An example of the difficulties here was revealed at Regent Court, a retirement site in Plymouth, where the roof was damaged beyond repair in a (mild) storm.

The insurers said it had pre-existing flaws and would not pay out; the freeholder Israel Moskovitz accepted this and the pensioners had to pay out £140,000 for a new roof.

In common with other retirement sites in Devon owned by the north London-based freehold owner, Regent Court opted for right to manage. They now control their own affairs.

The most egregious statement on the monetising possibilities of insurance in residential leasehold was made at a conference hosted by the Leasehold Advisory Service in 2010.

Here Gary Murphy, of Allsop’s, talked up the possibilities of freehold investment noting the insurance commissions: the best part of which being that leaseholders have to pay up but have no right to know what the commissions amount to.

The details can be read here, including Mr Murphy’s helpful slides talking up these income streams:

“The Leasehold Advisory Service is a rubbish organisation that has spent its time training up people on how they can exploit leaseholders. ‘Yes, Minister” does not come close to it.’ ”

The other issue raised by LKP was to urge the Financial Ombudsman and Financial Conduct Authority to have some involvement in the oversight of leaseholder funds. T

LKP indicated to the Financial Ombudsman how large the leasehold sector is, and that it has been mistakenly underestimated by government for years.

Been ripped off over leasehold insurance? Take your complaint to the secret ombudsman, says Peverel