Donate
You are here: Home / Latest News / How scam values on equity release loans affect leaseholders. And YOU need to stop it … 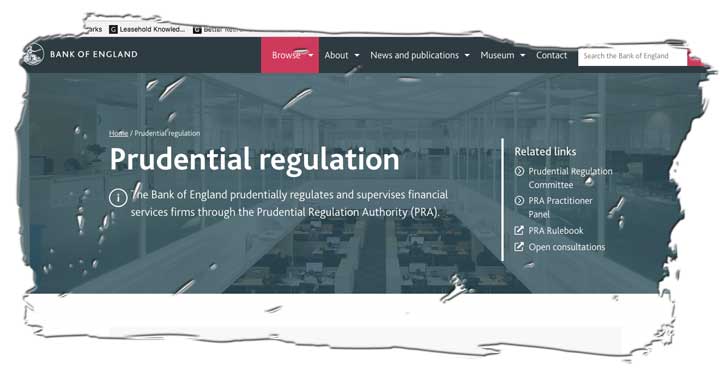 With their legally enforceable income streams – and extreme vulnerability in legal disputes – leasehold properties are the basis of a multi-billion pound speculative business. Now the flawed, freeholder-friendly model of valuing leasehold deferment rates are sneaking into the dubious equity release loan market. 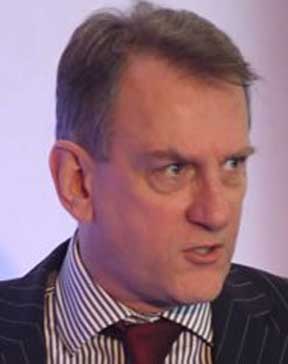 At first sight the consultation would seem to have little connection with leasehold valuation.

However, the PRA valuation model considers equity release as effectively extending a lease to the borrower until the time of ‘exit’ (i.e. death or long term care), and so the PRA has developed a methodology for estimating the deferment rate, i.e. the discount rate that is applied to the current property value to obtain the deferment price, with the deferment price being the price that would be agreed and settled today to take ownership of the asset at some point in the future, i.e. a form of freehold price.

The deferment rate is crucial to valuing leasehold extensions.

The PRA considers a 2% rate to be the ‘best estimate’, with 1% or less being ‘difficult to justify’.

Importantly, the paper rejects the use of the Sportelli formula, which has been used in land tribunals since 2005 to decide the premium payable by a leaseholder to extend the lease.

The paper notes (p.9) that it does not consider Sportelli ‘as a reliable current estimate for the deferment rate, other than to note that it supports estimates greater than 0%’. It then mentions two other methods that have been used to come up with an estimate, one of them set out in a recent Bank of England working paper by Bracke, Pinchbeck and Wyatt. The authors may be familiar to leaseholders on account of their ‘Parthenia model’ that was recently rejected by the court of appeal in January 2018.

The PRA decision to reject the Sportelli model is welcome, in my view.

However, the PRA does not give any reason or evidence for deciding on a value of 2%.

Leaseholders should be concerned that a new precedent may have been set without any published methodology or working, with only a vague allusion to the method used (net rental yield? Parthenia? which?).

I will be writing to the PRA on my own behalf – I am also working with Professor Kevin Dowd of Durham University on a more precise and evidence-based calibration.

Leaseholders should feel free to write as well.

Their concern should be that CP 13/18 sets a precedent, that no working or evidence has been given, and that while the insurance industry has been continuously lobbying for their own interest (for example, Treasury Committee July 11 2018), leaseholders so far have had no voice.

The work of the PRA is welcome in that it aims at a more scientific and evidence-based approach to pricing leaseholds.

However, it is a worry that a large group of stakeholders has been so far ignored, and that the methodology has not been published.

Leaseholders should be asking for, and getting a place at the table, and the PRA should be making its thinking much clearer.

Dean Buckner worked at the FSA and then the Prudential Regulation Authority and Bank of England for nearly 20 years, specialising in derivative and asset valuation and capital modelling in both the banking and life insurance sector. He is now retired from the Bank. He and Professor Dowd have a website addressing the financial health of bank and insurance companies and campaigning for regulatory reform:

Kevin Dowd 13 August 2018 Yesterday’s (12 August) Sunday Express on my Equity Release report, Asleep at the Wheel: The Prudential Regulation Authority and the Equity Release Sector, had some interesting comments from Steve Lowe, a director at specialist retirement group Just.

Is the Bank of England pandering to freeholders over punitive lease valuations?