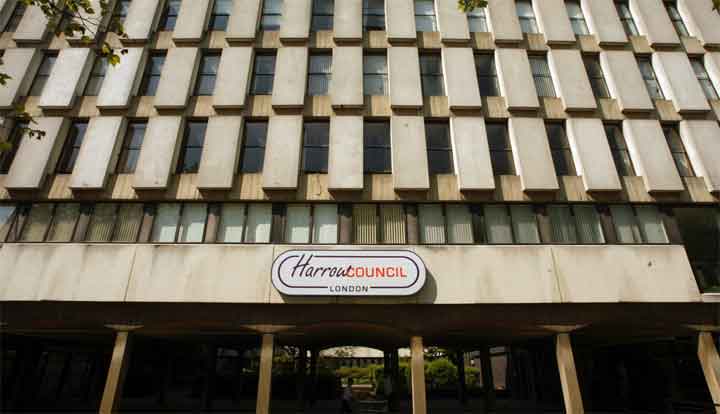 Harrow council, in north London, is passing on fire safety bills to the private leaseholders – even though other councils have absorbed the cost.

“Our Home Safe programme will, over the next few years, see us bring all Harrow Council owned residential blocks and properties, many of them built in the 1950s and 1960s, up to a modern and consistent standard of fire safety, as established by British Standards, European Norms and current Building Regulations. Work on an initial 450 properties, identified as highest priority, is underway.

“This work includes the fitting of new sophisticated alarm systems capable of detecting heat, smoke and carbon dioxide and the replacement of fire doors with those of FDS30s standard. We aim to offer all properties the same level of fire protection. This consistency is important, not just because our duty of care extends equally to tenants and leaseholders alike, but also because the integrity of overall building safety is at stake – a property that’s less protected could compromise the safety of its neighbours.

“The contract to deliver this first stage of the Home Safe programme has been procured on the basis of competitive tender and in a way that protects the interests of the public purse. The economies of scale involved mean, for instance, that we’re able to secure purchase and fitting of alarm systems for a rate similar to the retail price of the technology alone.

“As is legally required, all work is funded by tenants’ rental receipts and service charge receipts via the council’s Housing Revenue Account. To ensure the sustainability of this ring-fenced account, and in the best interests of the tax-payer, we believe it is appropriate that the cost of upgrade works be apportioned and passed on to leaseholders. As with many other local authorities, this is our established default position for major works.”